You are here: Home / Innovation / How the FBI used facial recognition to find Capitol intruder 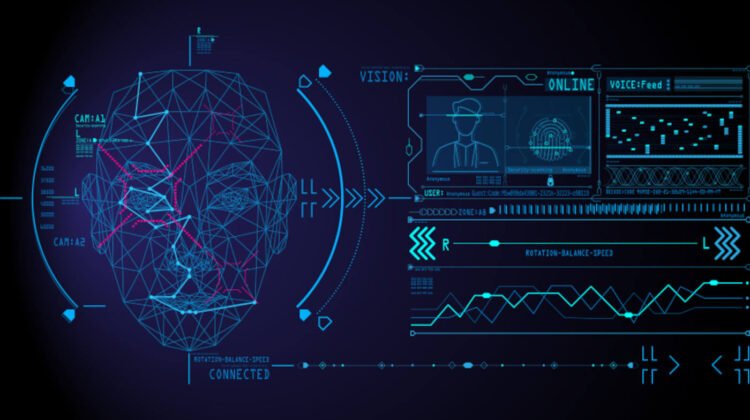 The FBI reported that it used facial recognition technology to track and arrest an individual suspected of participating in the Capitol break-in earlier this year. Agents used software facial identification to confirm who the suspect was and find out his name in the first place.

According to the Huffington Post, at first, U.S. federal agents tracked down an individual named Stephen Chase Randolph using images from the day of the riots available on the Internet. They then included those photos in “an open-source facial recognition tool known to provide reliable results,” and that led them to an Instagram profile belonging to Randolph’s girlfriend that contained “numerous images” of the suspect.

The posts showed him wearing the same garments as Capitol Hill’s images to the invader’s misfortune. The FBI report also says that Randolph was seen assaulting several police officers. “In the process of pushing barricades, the accused knocked down an officer, causing him to hit his head on the steps,” it describes.

After being spotted on Instagram, FBI agents found Facebook profiles belonging to his family members, revealing Randolph’s full name. They then cross-referenced the possible identity with driver’s license records and got an address from where they began to conduct stakeouts. There he was found wearing the same hat he was wearing on the day of the incident.

To definitively confirm Randolph’s participation in the raid, two undercover agents approached him at his work on April 13. They talked to him about the date, at which point he admitted to “watching the demonstration”. The suspect also said that he saw a policewoman being pushed through the barricades and suggested that she suffered a concussion because she cringed in the fall.

Ultimately, Randolph was arrested a week after contact with the officers. The case is just more proof of how the FBI uses facial recognition and image cross-referencing to track criminals. These tools are not always necessary to locate suspects, but their use seems to be becoming increasingly common. A report from the BuzzFeed News website revealed that some 1803 police stations tested facial recognition software known as Clearview AI before February 2020. This technology is only likely to become more widely used.