You are here: Home / Apps / YouTube for mobile will have comments synchronized with video clips 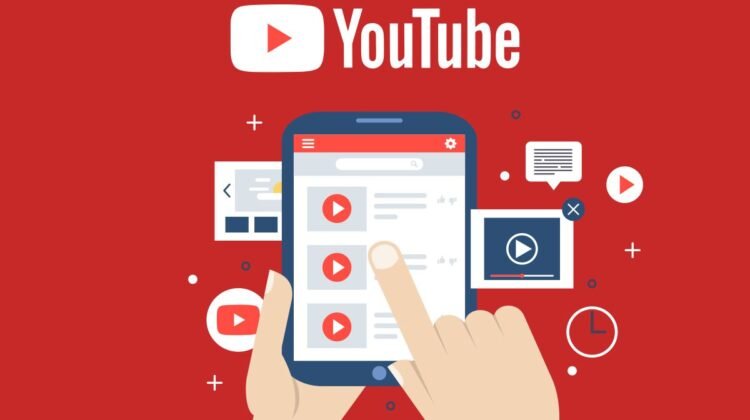 You know when you open a 5-minute video, and the important content is in 3:57? Today, the user is forced to watch the whole thing to understand some reference made by the audience, for example. Many people use the comments section to mark the moment that really matters by typing the exact time, but this can be made easier from now on.

YouTube has started experimenting with a new feature for cell phones that ties the comment to the exact moment of the video it was posted. If a person wants to highlight some cool line from the video, for example, just type it in: a timer will highlight the exact minute and second to direct others interested in that moment.

The timed comments should work in a similar way to the chat section played in a YouTube live video, in which the manifestations appear synchronized with what appears on the screen. This addition seems to have been inspired by SoundCloud, which shows little marks on the playback bar to indicate which part of the song that person commented on.

The new feature is only available in some videos and for a small group of people in the Android and iOS apps. Unfortunately, Entrepreneurship Today was not chosen, and there is no image available of how it works. The goal is to bring it to more users from the feedback received at this point of testing.

To see if you are part of the experiment, go to the comments section in your mobile app and tap the icon to rate them. You should see “Top comments,” “Most recent first,” and “Timed Beta” if your app is in English.

Other features in testing

The video platform has also started experimenting with other features recently, such as the ability to hide unfollows from videos. This would prevent a “herd effect” where people may unfollow videos just because of the high rejection rate they see. The feature would not influence the display for the material creators, who would still have access to this data in Youtube Studio.

Another feature under development is the possibility to recognize objects in videos. According to Google, the idea is to allow clicking on links within the displayed video, which will redirect to a purchase page for the identified item. One of the possible uses for this would be monetization via affiliation, in which a user receives part of the profit after selling a third-party product.

YouTube is still working on bringing new features and not letting the platform get old. How has your experience been with the app for iOS or Android? Leave your story in the comments.